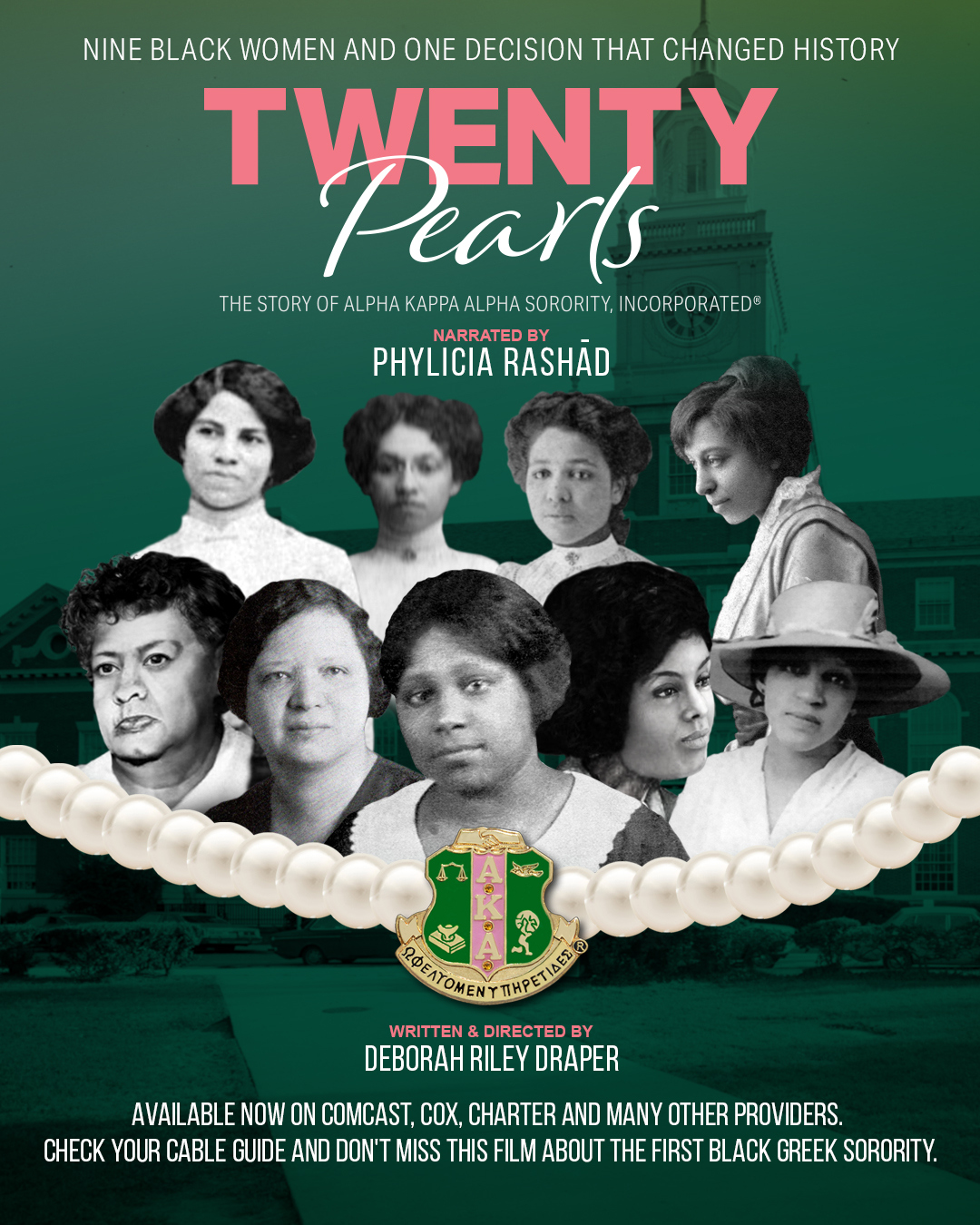 “Telling our own story is essential to preserving our history and uplifting the culture,” said Dr. Glover. “Alpha Kappa Alpha’s remarkable 113-year journey is punctuated by stories of history makers, ceiling breakers, public servants and ordinary women who have changed the course of American history. Through this beautifully written and narrated odyssey, this film highlights, in undeniable ways, the vision, courage, tenacity, determination and power of Black women while dispelling any age-old questions about the relevance of HBCUs and the Divine 9.”