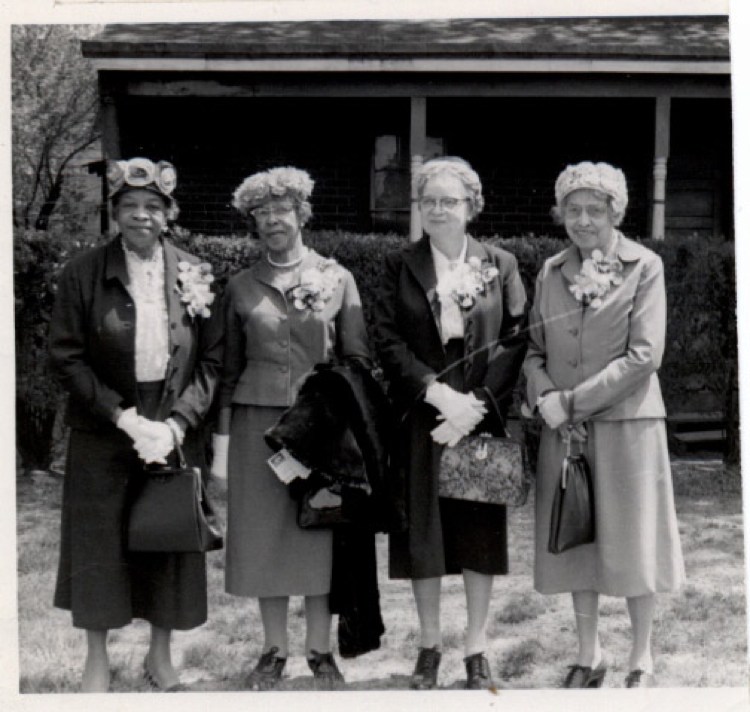 Alpha Kappa Alpha Sorority, Incorporated had its humble beginnings as the vision of nine college students on the campus of Howard University in 1908. Since then, the sorority has flourished into a globally-impactful organization of nearly 300,000 college-trained members, bound by the bonds of sisterhood and empowered by a commitment to servant-leadership that is both domestic and international in its scope.

As Alpha Kappa Alpha has grown, it has maintained its focus in two key arenas: the lifelong personal and professional development of each of its members; and galvanizing its membership into an organization of respected power and influence, consistently at the forefront of effective advocacy and social change that results in equality and equity for all citizens of the world.