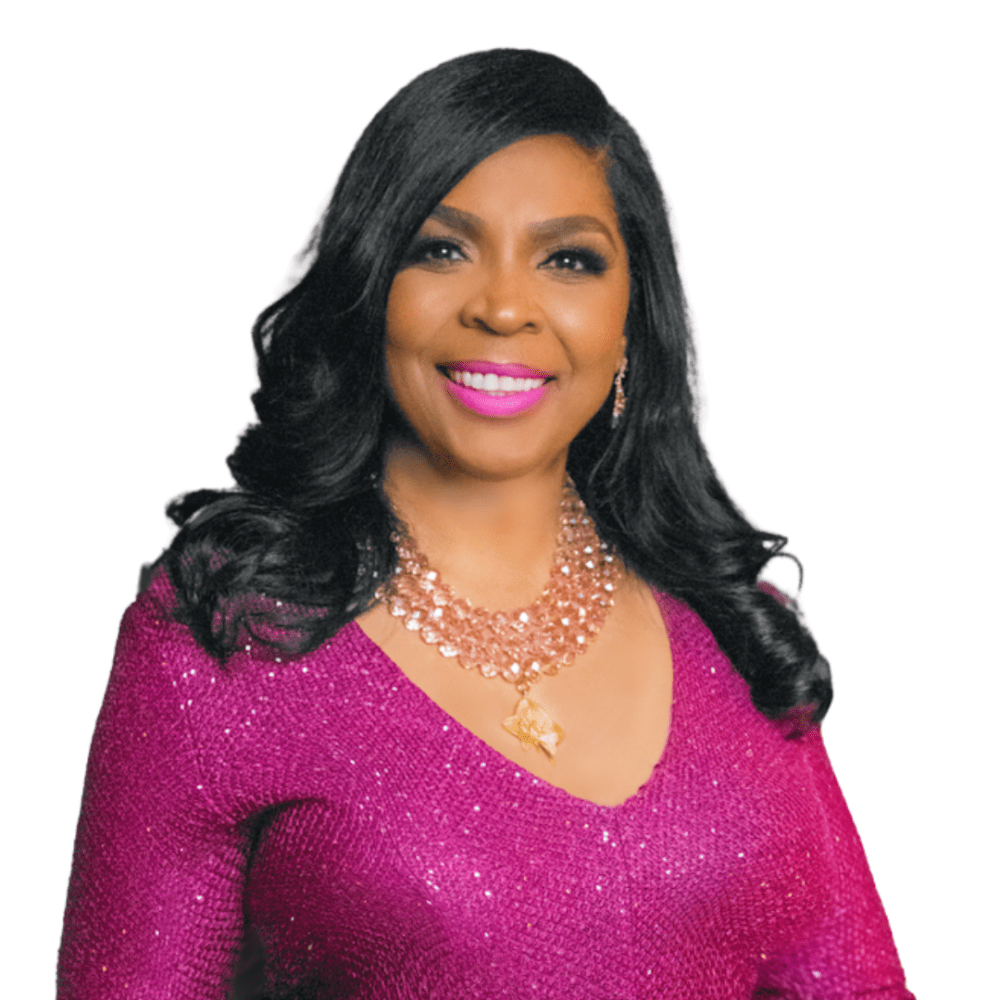 Carrie J. Clark currently serves as the International Regional Director of Alpha Kappa Alpha Sorority, Incorporated®.  She was installed in the role during the 70th Boule in Orlando, Florida in July 2022 following the appointment of International President and CEO Danette Anthony Reed.  She also served as the 29th Great Lakes Regional Director from 2018-2022.

Carrie was initiated into Xi Chapter at Eastern Michigan University in 1987, she is a proud life member and a Silver Star with 35 years of committed service in the sorority.  Carrie transitioned from undergrad into Lambda Pi Omega Chapter, in Detroit, Michigan and has been a dedicated member ever since. She has held many leadership positions within the sorority. On the chapter level, Carrie has served as President, Vice-President, Historian, Member Liaison, Ivy Leaf Reporter and Parliamentarian.  She also has served on numerous committees as either a chairman or member including the 2008 Metropolitan Chapters Centennial Founders’ Day celebration, Art in the Park and Lambda Pi Omega’s “Fabulous at Forty” Anniversary celebration in September 2017.

Currently,  Carrie is Director of the IT Project Management Office (PMO), IT Service Management Applications and IT Service Management Business Relationship at Henry Ford Health Systems in Detroit, Michigan. In addition, since 1995  Carrie has been an adjunct professor at Detroit area universities teaching in the areas of information technology and project management. She has received numerous awards including the DRIVEN award, the PMO of the Year finalist award and she was named a 2015 Michigan Chronicle Woman of Excellence, Eastern Michigan University Distinguished Alumni Award, Women of the Word Excellence Award, and Black Alumni Eastern Elite Award.   Carrie holds BA and MSA degrees and currently is working on her second Master of Science in Health Administration.  Carrie has many affiliations and memberships including the Project Management Institute (Great Lakes Chapter), American Heart Association – Go Red Passion Committee, an Associate of Jack and Jill of America, a former board member for the Youth Development Commission (YDC) and The Great Lakes (MI) Chapter of the Links, Incorporated.  Carrie is a member of Second Ebenezer Church in Detroit and is very blessed and thankful to have the support of her beautiful family — husband, Mark of over 27 years of marriage and two handsome sons (Ian Marc Clark and Noah Stone Clark).  Mark and Ian are active members of Kappa Alpha Psi Fraternity. Ian graduated in 2019 from Michigan State University, and Noah is a senior at the University of Toledo.

Carrie is elated to serve the members of the International Region because our sisterly bond transcends space and time.