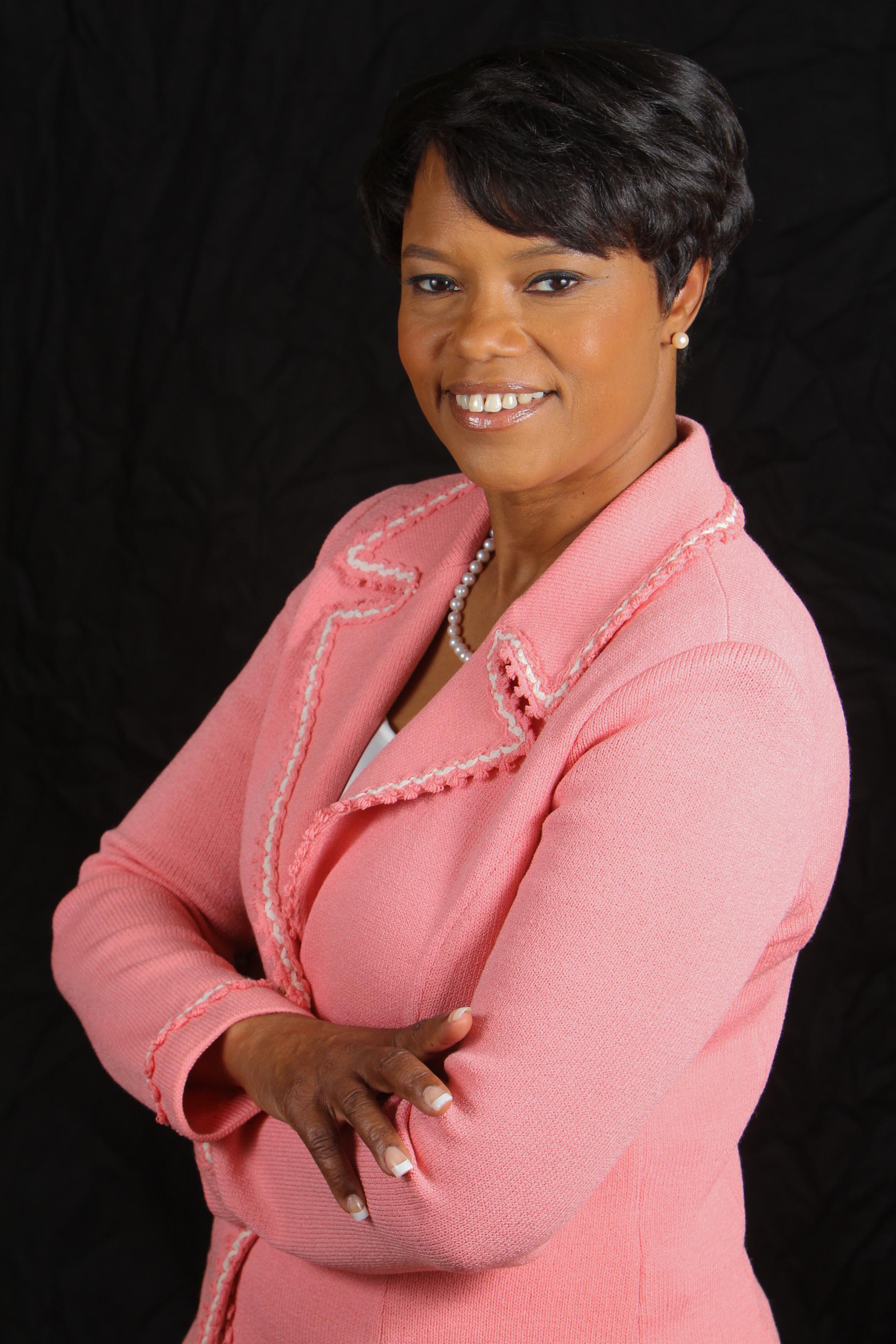 Shelby D. Boagni has been a member of Alpha Kappa Alpha, Sorority, Inc. since 1987, and was initiated in the Alpha Gamma Omega Chapter in Los Angeles, California. Chartered in 1927, Alpha Gamma Omega is the oldest and largest chapter in the Far Western Region and the only chapter to own a sorority house in Southern California.

One of Mrs. Boagni’s proudest sorority accomplishments came as President of Alpha Gamma Omega in 2011. During her administration, she facilitated the chartering of the Tau Kappa Chapter at Loyola Marymount University in Los Angeles. The moment is monumental because Mrs. Boagni created the opportunity for aspiring young women to seek membership in the Sorority. Today, Tau Kappa is thriving, having recently been named, “Undergraduate Chapter of The Year'' and boasting its first International Leadership Fellow.

Throughout her membership, Mrs. Boagni has received accolades for her leadership. As an astute businesswoman, she lends her love for organizing people, building infrastructure, and managing risks to the sorority. In 2016, Mrs. Boagni was appointed to the International Leadership Development committee by Dr. Dorothy Buckhanan Wilson, 29th International President of Alpha Kappa Alpha Sorority Inc. As a member of the committee, Mrs. Boagni developed and presented her signature workshop, Politically Savvy, Professionally Smart to over 500 members at the 2017 Leadership Seminar and over 400 members at the 2018 Boule. Soror Shelby’s workshop was the highest rated workshop at the 2017 Leadership Seminar. She is the recipient of The Far Western Region’s Mildred L Robinson Outstanding Chapter President's Award, Charlene D. Carodine Unique Professional Achievement Award, and Lavern S. Tarkington Leadership Development Award.

Professionally, Mrs. Boagni is a Human Resources executive with experiences in varying industries. She has launched and driven Human Resources initiatives and innovation within global highly matrixed organizations. She has led HR functions in several Fortune 500 companies including: The International House of Pancakes, LLC., The Home Depot, Mars, Inc., The Walt Disney Company and McDonald’s Corporation. Currently, Mrs. Boagni is the Vice President of Human Resources for the Los Angeles County Museum of Art (LACMA).

Mrs. Boagni has a strong commitment to improving underserved communities through increasing access to higher education for students of color. She is a member of the Board Trustees at St. Mary’s Academy in Inglewood, CA. Additionally she is a member of The Links Inc., The Carousels, Inc., and an active member of the Howard University Alumni Association.