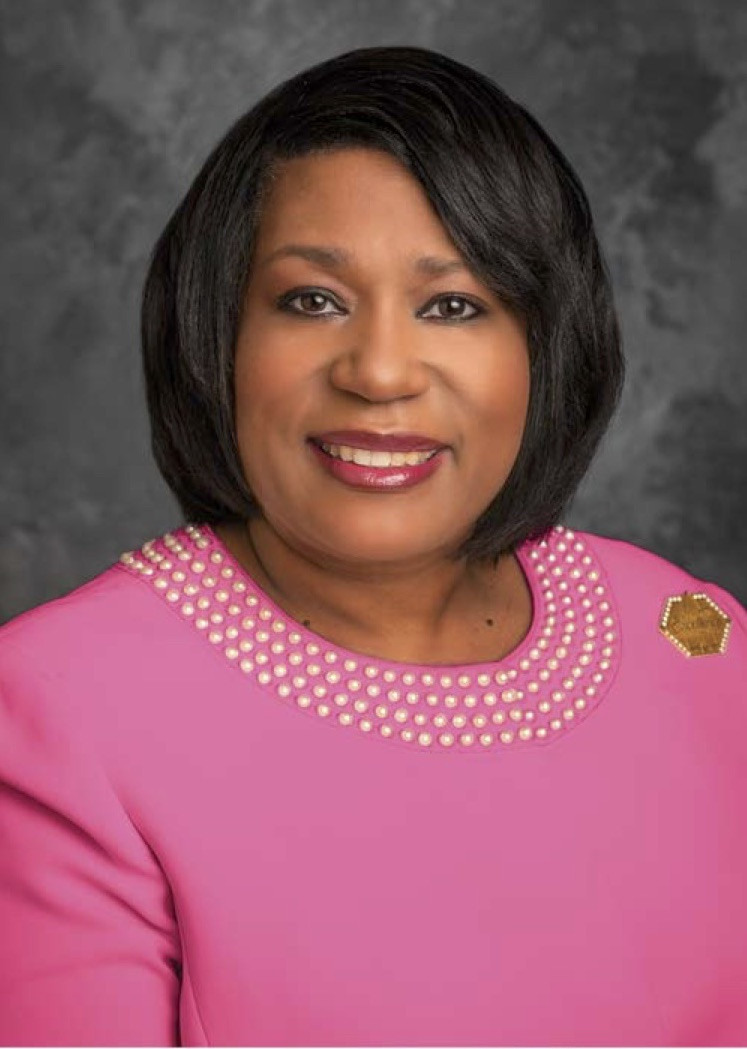 Soror Mitzi Dease Paige is a life member of Alpha Kappa Alpha Sorority, Incorporated. She was initiated into the Mu Pi Chapter at Spelman College in 1982 and was selected as a Leadership Fellow in 1983. In 1987, she transferred to Beta Delta Omega Chapter in Jackson, Mississippi, where she is a faithful and active member. She served as the President and Vice-President of her Chapter and as Vice-President of her Chapter’s Foundation.

She was installed as the South Eastern Regional Director in July of 2018 at the 68th Biennial Conference of Alpha Kappa Alpha Sorority, Incorporated. Throughout her Alpha Kappa Alpha tenure, Soror Mitzi served on five International Committees: Nominating, Constitution, Risk Management, Archives and Membership. She also chaired the 71st South Eastern Regional Conference, served as a Cluster Coordinator and chaired and served on numerous chapter, cluster and regional committees.