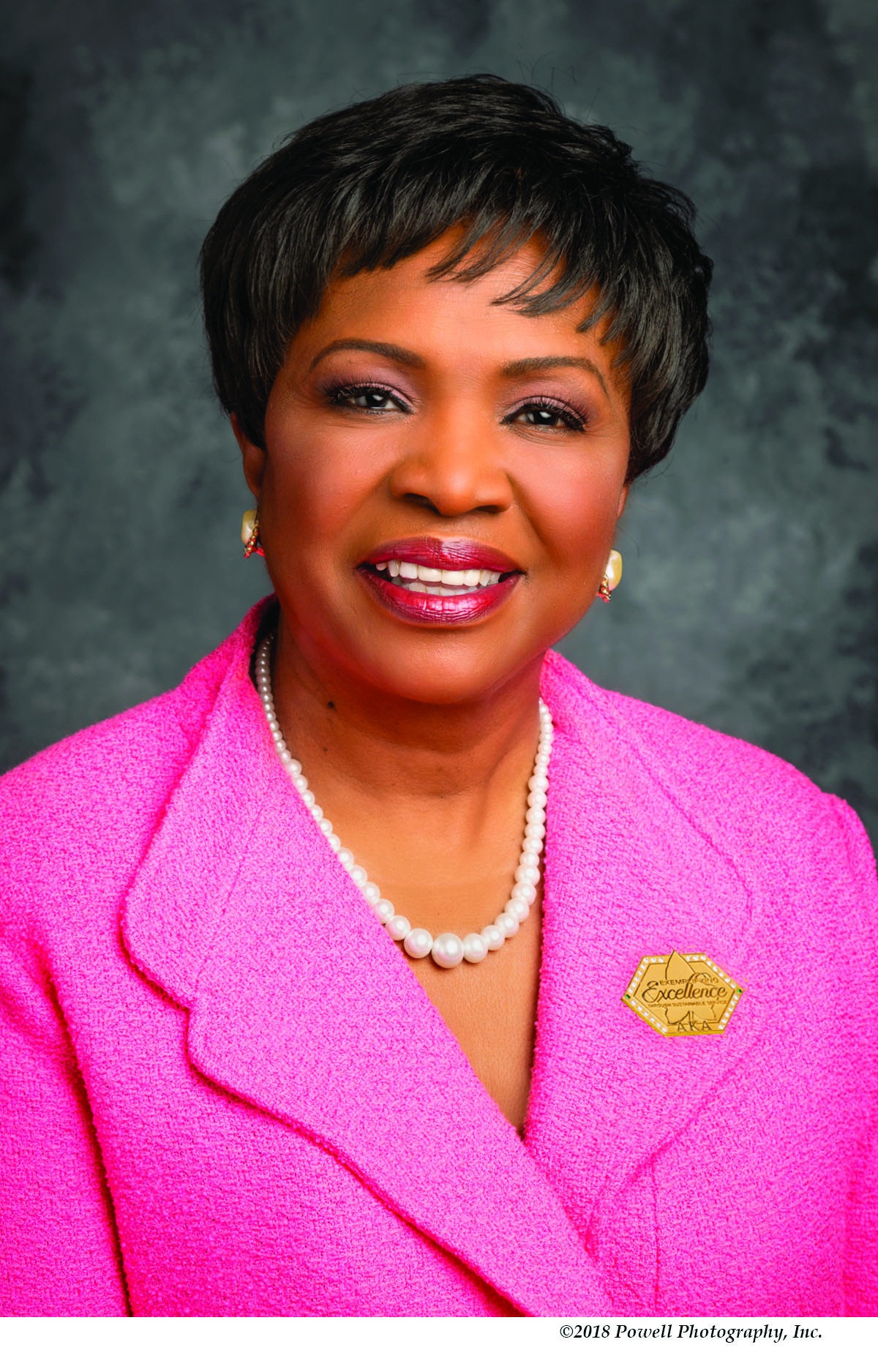 Mary B. Conner (2014 - 2018) was initiated in Kappa Lambda Omega Chapter in 1979. She was elected the 25th South Eastern Regional Director in 2014 introducing her "Power in the Pearl" theme focused on Connecting, Collaborating, Communicating and Celebrating (C4) successes across the region. Under her leadership, the region endowed four scholarships established three new scholarships named for former Regional Directors, and nearly $600,000 in support of Historically Black Colleges and Universities through contributions made to the Educational Advancement Foundation. Additionally, she was instrumental in leading the establishment of four new graduate chapters and one undergraduate chapter as well as introducing the Mary B. Conner Sisterly Relations Award and A Kind Act initiative aimed at fostering positive sisterly relations. 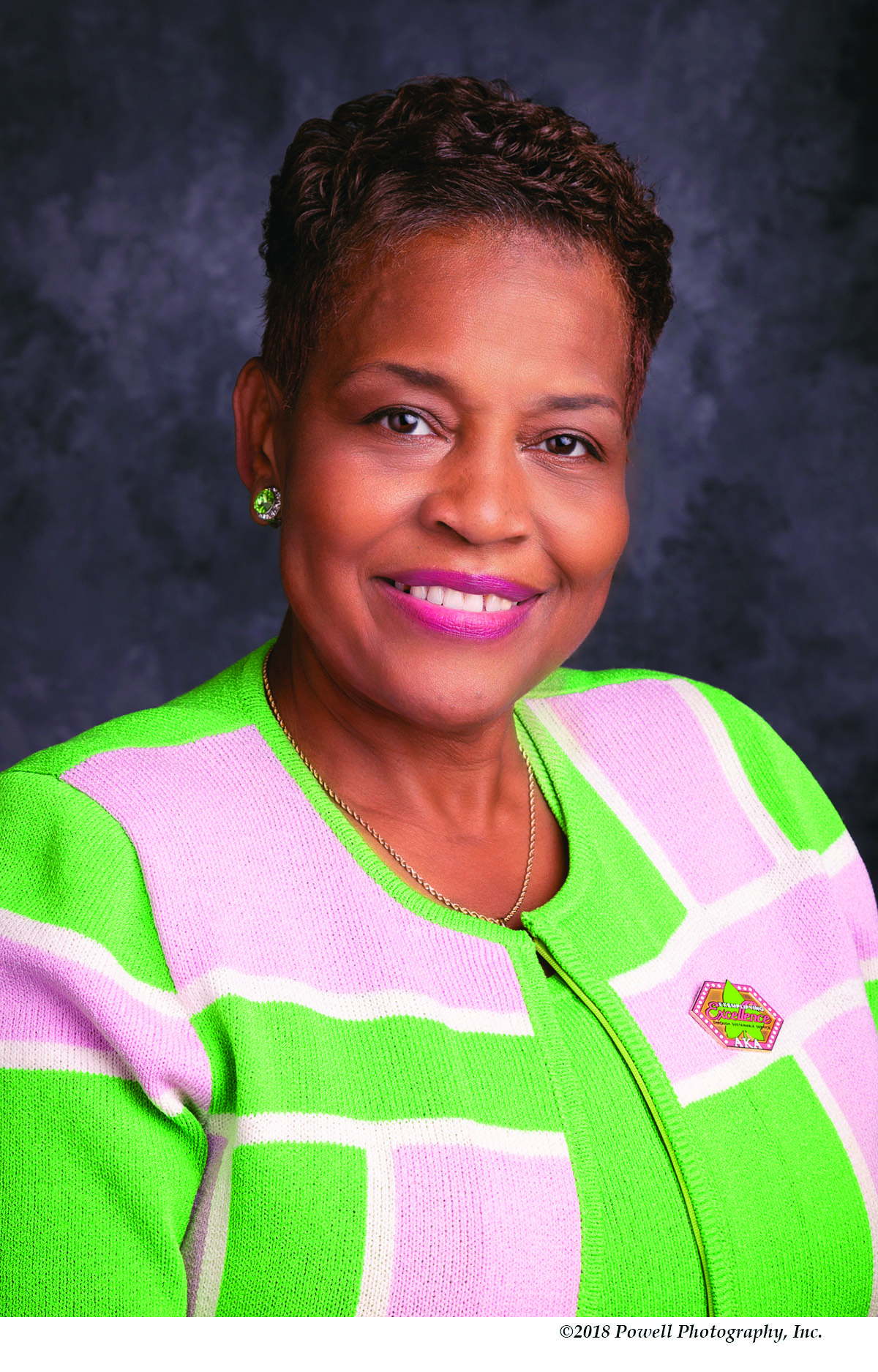 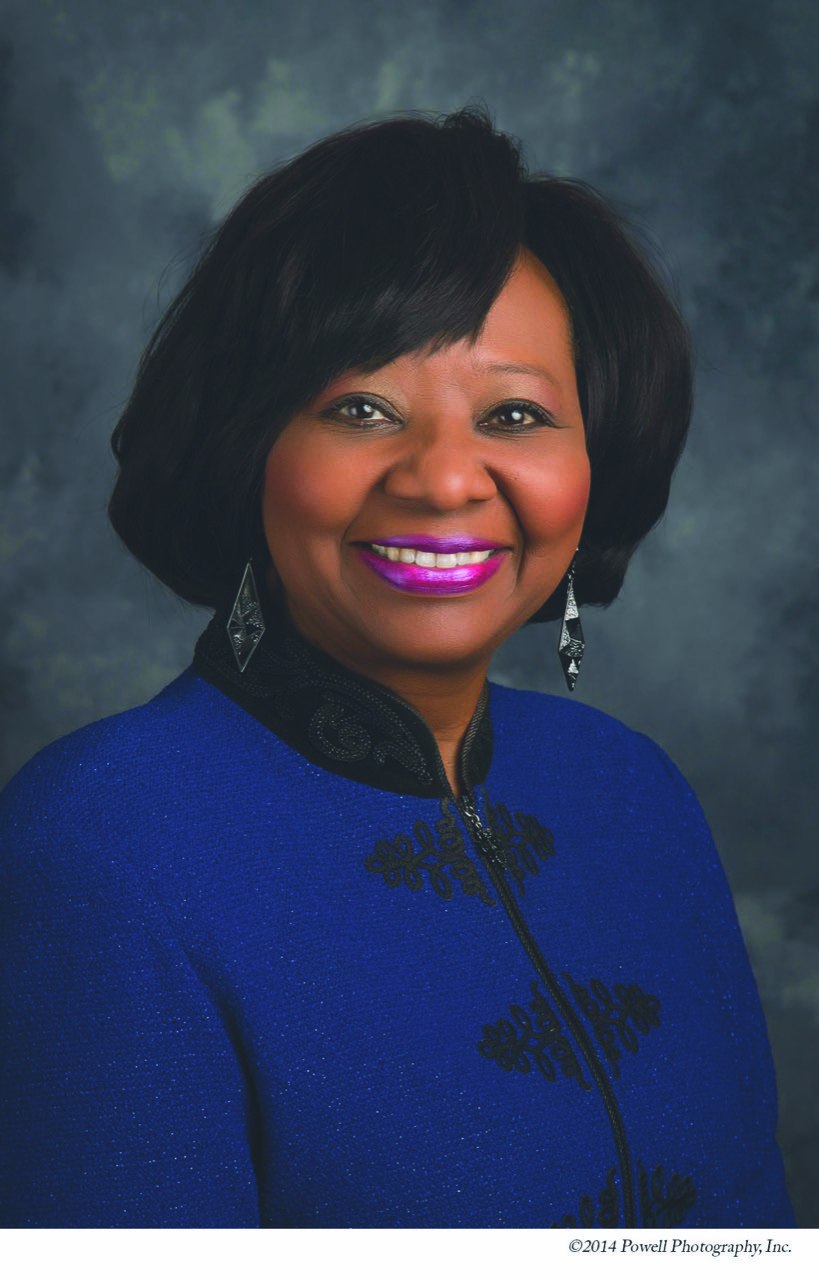 Juanita Sims Doty (2006 - 2010) was initiated as a General Member by Theta Sigma Omega Chapter in 1972. During her administration, the IOU-HBCU (Investing in our Universities) Initiative was implemented and Stillman College received more than $20,000 and she raised over $450,000 for HBCUs She established numerous scholarships including the Juanita Sims Doty Scholarship Fund, secured corporate sponsorship for many community service efforts, and created the “Juanita Sims Doty Entrepreneur Award.” During her tenure, South Eastern received numerous awards including the Constance Holland Overall Achievement EAF Award, the 2008 Distinguished Service Award at the Centennial Boule, and the 2009 International Connection Award. Nationally, Doty chaired the National Membership and National Program Committee as well as the 2006 National Founders' Day Celebration. 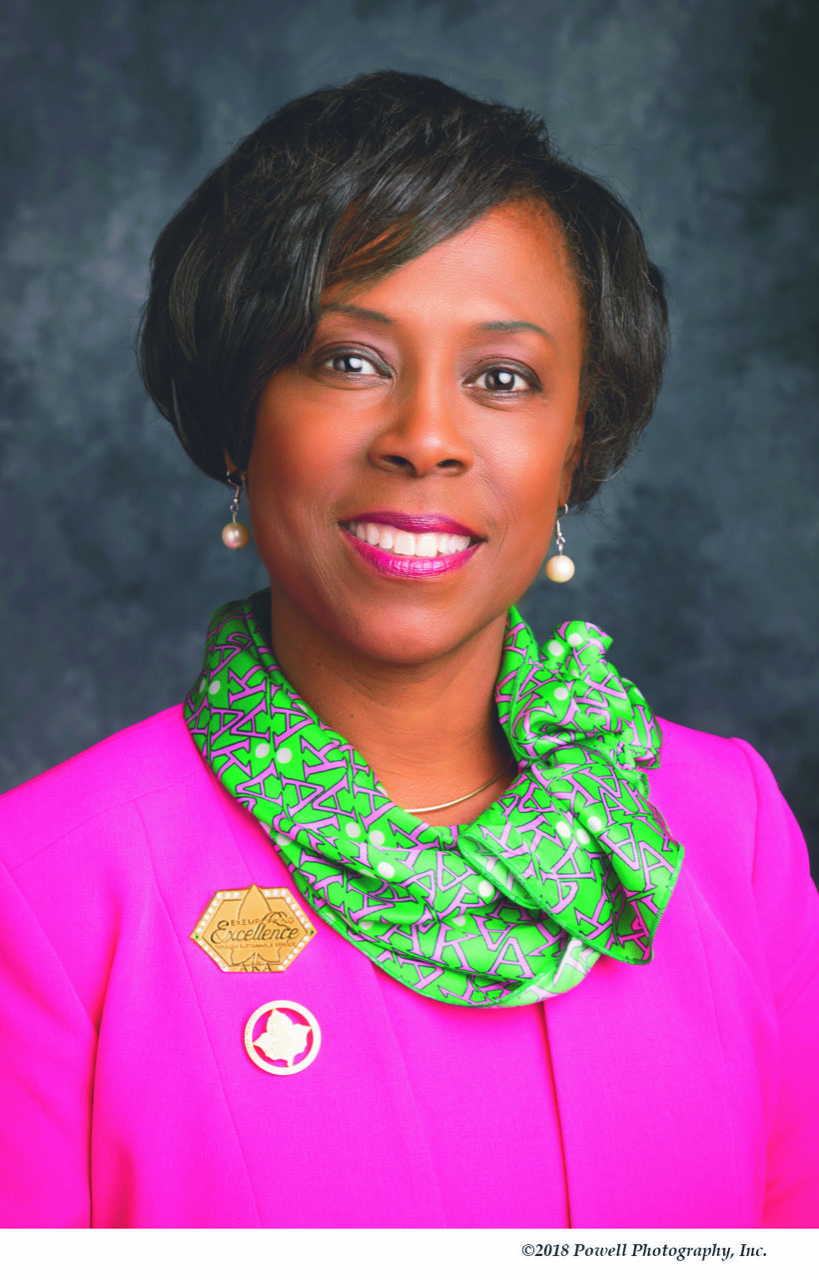 Cynthia Finch (2002-2006) initiated into Zeta Delta Chapter at the University of TN - Knoxville in 1977. Finch provided the South Eastern Region with its first regional website, developed Region-Wide self-assessment standards review tools, and produced a quarterly newsletter, “The Ivy Sand.” She also established the "Cynthia J. Finch Mentoring Award" and an Endowed EAF Scholarship. On the national level, she serves as the Chairman of the Time and Place Committee. 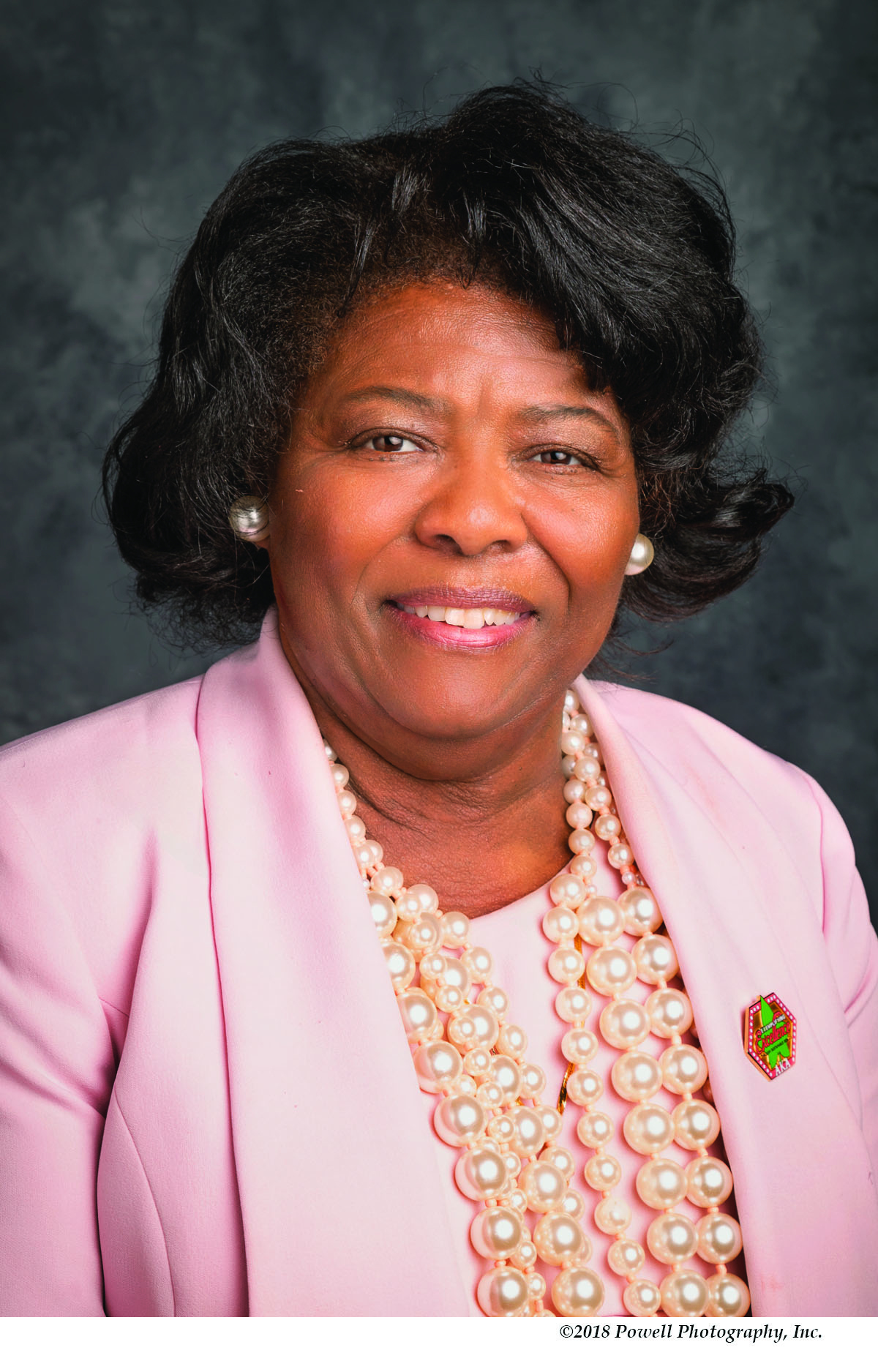 Jo Celeste Pettway (1998 - 2002) was initiated into Zeta Eta Omega Chapter in 1985 and served as South Eastern as Area Cluster III-B Coordinator. She led South Eastern in raising $10,000 to sponsor a school, in Africa, supported undergraduates by sponsoring attendance at Leadership Seminars and International Conventions, and chartered one undergraduate and five graduate chapters. 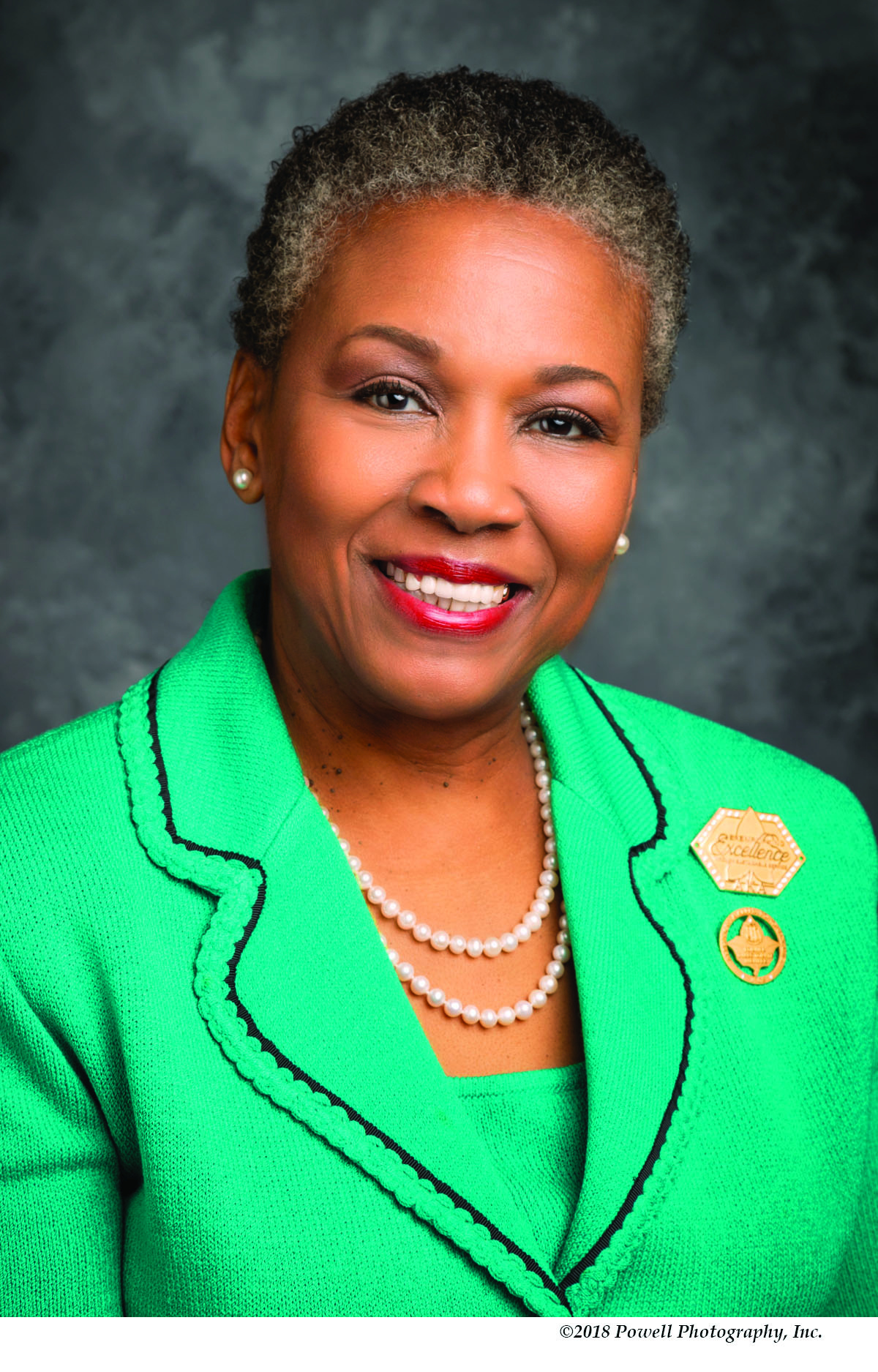 Vanessa Rogers Long (1994 - 1998) was initiated into Beta Tau Chapter. Memorable programs initiated include established of the South Eastern Regional Summer Partners in Mathematics and Science (PIMS) Camp at Piney Woods County Life Day School, and the establishment of the "Vanessa Rogers Long Humanitarian Award." During this administration, the region experienced significant growth including the chartering of six graduate chapters. She served as Chair of the International Connection Committee. 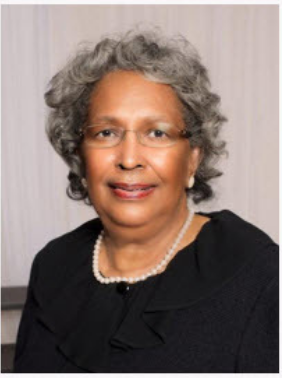 Ida Kathryn Martin (1990-1994) was initiated into Alpha Psi Chapter at Tennessee State University. She served as the first Area II and II-B Cluster Coordinator and organized the first Graduate Advisors Institute in the region. She also developed and published the first guidebook and committee structure for planning Regional Conferences and Cluster Meetings, implemented the Area Cluster concept of 8 Clusters, and increased the number of endowed scholarships. 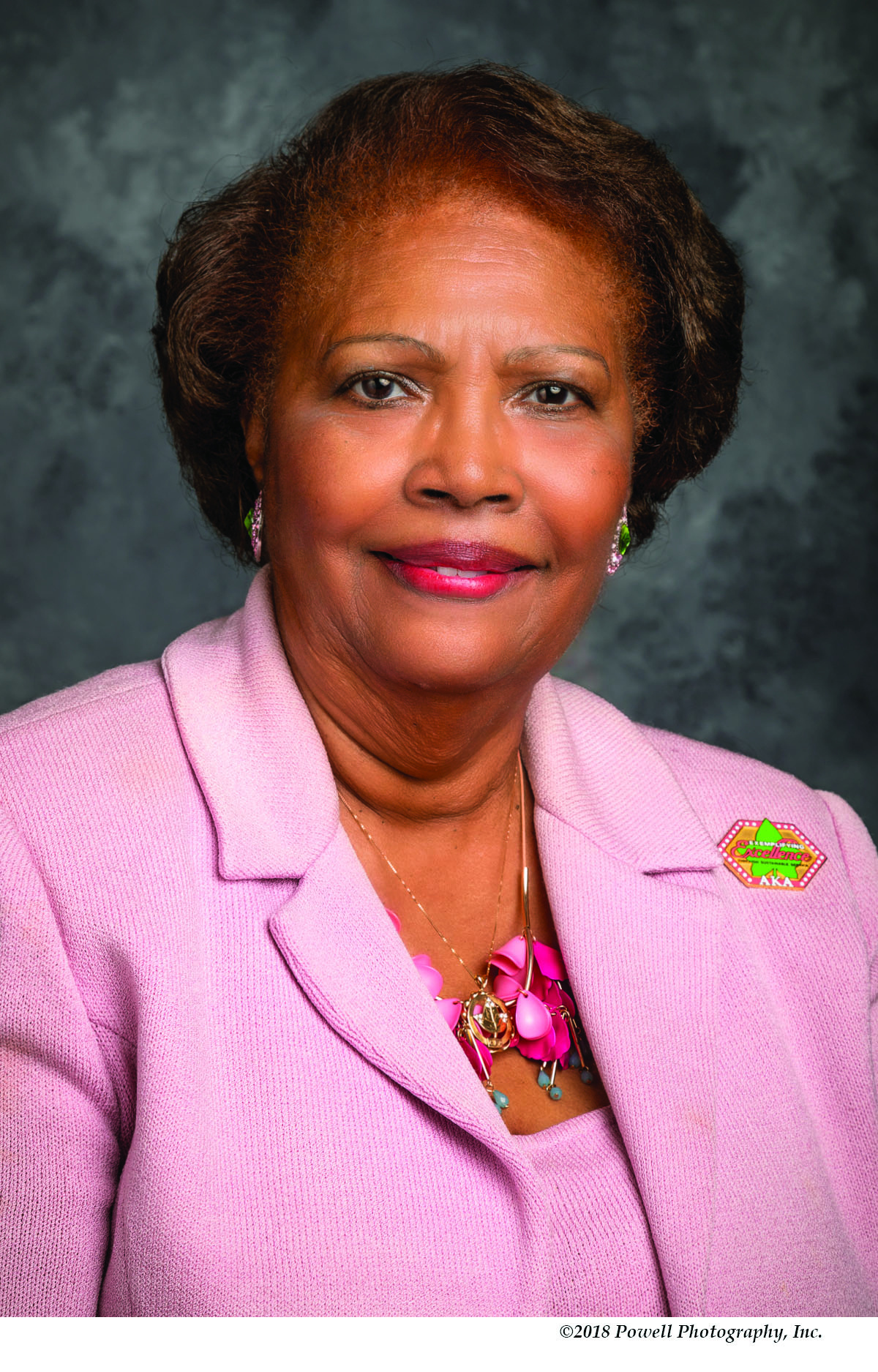 Nancy Gardner Sewell (1986-1990) was initiated into Beta Pi Chapter, Alabama State University. She served on the international level as Secretary of the Education Advancement Foundation (EAF), Secretary of AKA Housing Foundation, International Secretary, and Chairman of the International Standards Committee and South Eastern's Heritage Committee. Significant programs were implemented during her tenure including, Reading is Fundamental (RIF) and The Black Family Blue Ribbon Commission, as well as theestablishment of the first Scholarship Endowment Award for Undergraduates in the South Eastern Region and the chartering of nine chapters. 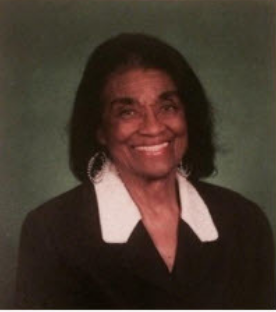 Johnella H. Martin (1978-1982) was initiated into Alpha Psi Chapter, Tennessee State University in 1952. Her experiences of leadership led to prominence on the national level where she served as National Parliamentarian. Within South Eastern, she served as Cluster Coordinator for three years. During her tenure as Regional Director, she established the "Johnella Martin NAACP Award." 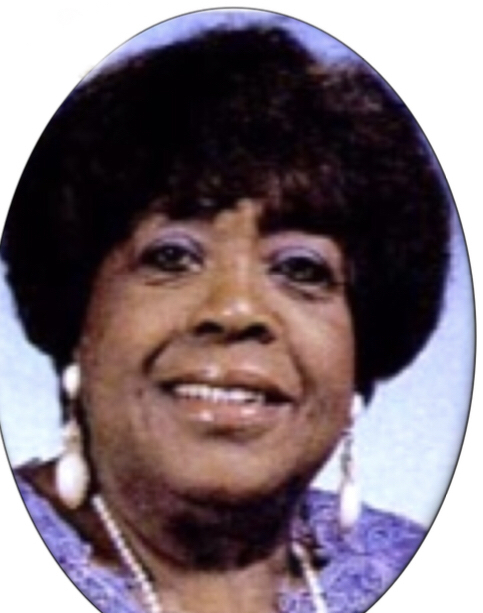 Savannah Crews Jones (1974-1978) was initiated into Beta Pi Chapter, Alabama State University. Under the leadership, 13 undergraduate chapters were chartered, and five graduate chapters were also chartered. Formation of Area Clusters within the South Eastern Region was implemented during her leadership. History was made in 1975, when Jones chartered the second alumnae chapter in Nashville, Tennessee. At that time, Nashville was the only city in the South Eastern Region with two alumnae chapters. 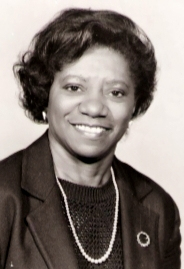 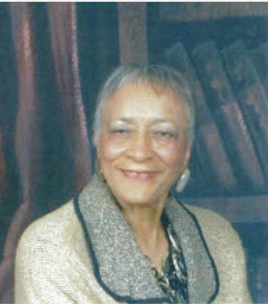 Velma Lois Jones (1966-1970) was initiated into Beta Epsilon Omega Chapter. Her experience on the national level includes serving as National Parliamentarian. Jones introduced the idea of clustering which has become a part of our national structure. The first cluster meeting was hosted in Huntsville, AL (1969) with Mary Chambers serving as Cluster Chair.

Julia Brogdon Purnell (1958-1962), a native of South Carolina, was initiated into Beta Zeta Omega Chapter. Her outstanding leadership enabled her to become the 16th National President. During her service as Regional Director, she advocated peace and harmony in all undergraduate chapters and originated and implemented undergraduate chapter organization through an undergraduate manual.

Lois H. Daniel (1954-1958), a native of Columbia, Tennessee was the 1st South Eastern Regional Director under the current geographic configuration. She served as Professor of Library Science and Head Librarian at Tennessee State University. Upon the completion of a new building at Tennessee State, in 1976, the Board named the building the Martha Brown/Lois Daniel Library. Daniel developed and implemented undergraduate programs in the South Eastern Region and established a sequence of meetings for the region.

A. Cathryn Johnson (1951-1953), a native of Atlanta, Georgia traveled extensively to develop better relationships among Greeks. She worked to create a smooth transition, when the South Eastern Region and the South Atlantic Region was divided. After relinquishing her position as South Eastern Regional Director in 1953, she served as South Atlantic Regional Director, Lois Daniel, to plan a joint regional conference at Alabama A&M College in 1954.

Mayme Williams (1949-1951) was a native of Miami, Florida. In addition to her duties as South Eastern Regional Director, she delivered many keynote addresses and advocated unity among all Greeks. Her outstanding leadership ability contributed to her election as National 1st Vice President.

Portia Trenholm's (1937-1938) outstanding planning and execution of conferences and sorority activities, the South Eastern Region's Hostess Chapters Award was established in her memory and is given at each regional conference to the hostess chapters.

C. Russell Harris (1935-1936) served as Regional Director during the Silver Convention which was held in Nashville, Tennessee. Harris raised funds to support the Mississippi Health Project and Young Men's Christian Association. She supported young artists in the Nashville area.

Carolyn Blanton (1931-1934) served as Regional Director during the region's name change from the Southern Region to the South Eastern Region. No geographic realignment was associated with the name change.