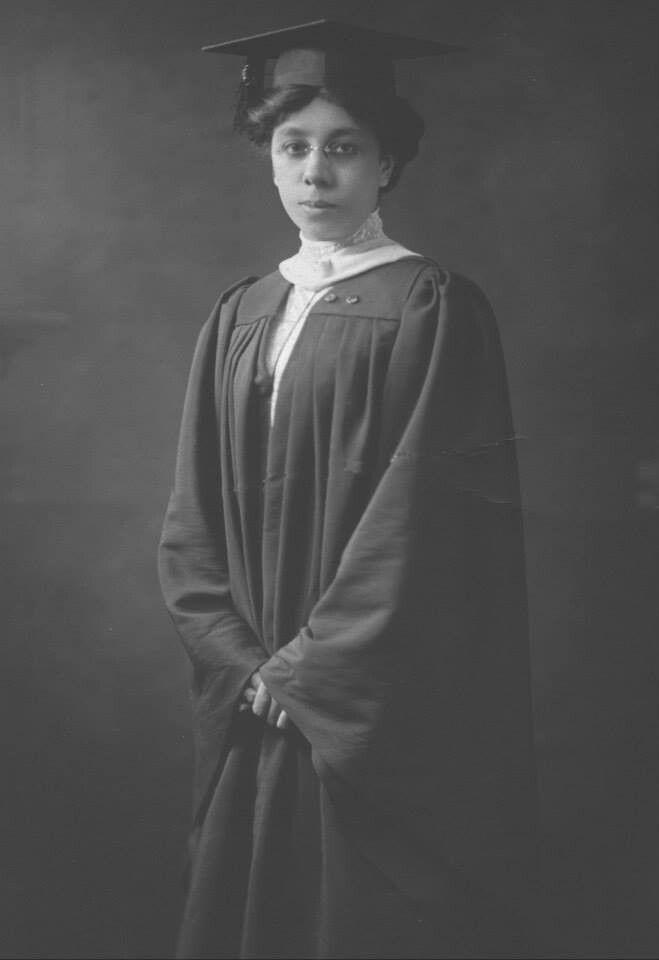 Incorporator and first International President, Nellie Quander had in her heart a vision for the growth and expansion of Alpha Kappa Alpha Sorority. She shared that vision with Founder Beulah E. Burke, who had settled in the middle of the country. Beulah Burke’s location, nestled between the north and south and the east and west, was a perfect location for the roots of the organization to be driven deep. Due to Beulah Burke’s passion and dedication, the vision became deeply rooted in the area of the country that would come to be known as Mid-Western Region of Alpha Kappa Alpha Sorority, Incorporated. Working diligently with President Nellie Quander, Beulah Burke chartered the first three chapters outside of Washington D.C. One of these, Delta Chapter, was established on the campus of the University of Kansas in Lawrence, Kansas in 1915, just two years after the sorority’s incorporation.

Under the leadership of L. Pearl Mitchell, our third International President, the sorority was divided into geographical areas and the Mid-Western region formally came into being at the 1924 Boule with five chapters; Delta Chapter, Lawrence, Kansas; Beta Omega (originally Lambda Graduate) in Kansas City, Missouri; Upsilon, Topeka, Kansas; Mu Omega, Kansas City, Kansas and Nu Omega (later dissolved), Leavenworth, Kansas. The forty nine chapters of the region are distributed across the plains, fields, prairies and Rocky Mountains in the center of the nation.

The Mid-Western Region originally encompassed the states of Missouri, Kansas, Iowa, Nebraska and Minnesota. It was later realigned. Mid-Western is now composed of eight states - Colorado, Wyoming, Montana, Nebraska, Iowa, Missouri (except St. Louis and Cape Girardeau), Kansas and Oklahoma. It covers more than 1,400 miles north to south at the longest point and more than 890 miles at the widest point. Distributed across the plains, fields, prairies and reaching upward to the Rocky Mountains, Mid-Western Region is in the position to serve as the connector for our beloved sisterhood. The vast distances in the region along with areas where the population is transient have been a challenge. Over sixty chapters have been chartered in the Mid-Western Region.

Founder Beulah Burke was intrinsically involved in the region from before its beginning. She chartered Delta chapter at the University of Kansas in 1913. Later she charter two graduate chapters - Lambda Graduate (now Beta Omega) and Mu Omega in 1920 and 1924 respectively. She served as President of both chapters. After the office of Regional Director was established, she served as the region’s first regional director. Two other founders also made their home in the region. Founder Ethel Hedgeman Lyle taught school in Eufaula, Oklahoma. Founder Ethel Jones Mowbray lived in Kansas City Kansas and was an active, faithful member of Mu Omega chapter until her death. She is buried in Woodland Cemetery in Kansas City, Kansas. In addition to these Founders, several International Presidents have their roots in the Mid-Western Region: Lorraine Green was born in Kansas City, Mo; Edna Over Campbell was born in Kansas City, Kansas; Laura Lovelace was born in Pueblo, Colorado and Larzette Golden Hale was born Idabel, Oklahoma.

Following their example, there have been a number of members from the region who have served at the international level.

The Mid-Western Region has hosted one leadership conference (1959) and five Boule’s - 1922, 1940, 1950, 1970 and 1972. We are the home of two Historically Black Colleges, Langston University and Lincoln University. Twenty-nine women have served the region as Mid-Western Regional Director. Our current director is Twyla Woods-Buford of Beta Omega Chapter, Kansas City, Missouri.

Several historic events have taken place in recent years to honor our beloved founders. On November 1, 2014, the Oklahoma legislature passed legislation establishing the Ethel Hedgeman Lyle Memorial Highway in Eufaula, OK. A memorial marker in honor of Larzette Golden Hale was installed on the campus of Langston University.

On May 19, 2018, in Kansas City, Kansas in conjunction with the "Loving Legacy Memorials" our region honored Founder Beulah Burke, Founder Ethel Jones Mowbray and the 12th International President Edna Over Gray Campbell. Each had a very significant role in the foundation of the expansion of Alpha Kappa Alpha sorority, Incorporated in the Mid-Western Region.