The Mid-Atlantic Regional Conference Public Meeting has been cancelled tonight. The Public Reception from 5:30 pm - 6:30 pm will be open to registered Alpha Kappa Alpha sorors only. Attire is business casual.

Our Janet Jones Ballard breakfast will begin at 7:30 am and the regular plenary session will begin tomorrow at 9 am. We will continue to update you as we receive any new information. 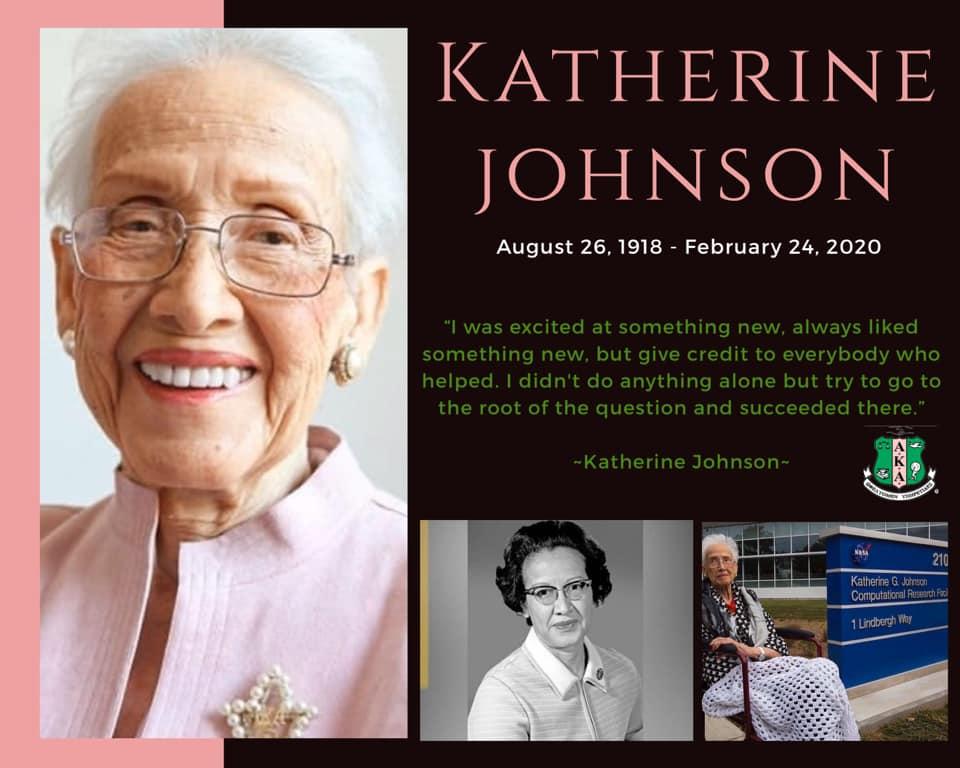 The Mid-Atlantic Region lost a beloved jewel today. Soror Katherine Johnson became an Ivy Beyond the Wall today at age 101. We mourn the loss of our very own Hidden Figure and Diamond soror, a pioneer NASA mathematician. The incredible story of her life was brought to the screen in the 2016 in the critically acclaimed and Oscar nominated movie Hidden Figures. In 2015, President Barack Obama awarded Soror Johnson the Presidential Medal of Freedom. Soror Johnson joined our sisterhood over 75 years and was an active member of Lambda Omega chapter in Newport News, VA until her passing. Soror Johnson’s life was the epitome of excellence, perseverance and determination. Thanks to her trailblazing accomplishments in the field of math and science, women and girls can see themselves in these fields with no limits on what they can accomplish. She once stated that her tasks at NASA were often difficult, but possible. May we all follow her example of striving for excellence, never fearing to face what is difficult but possible. We are grateful for her example, her service and her leadership. 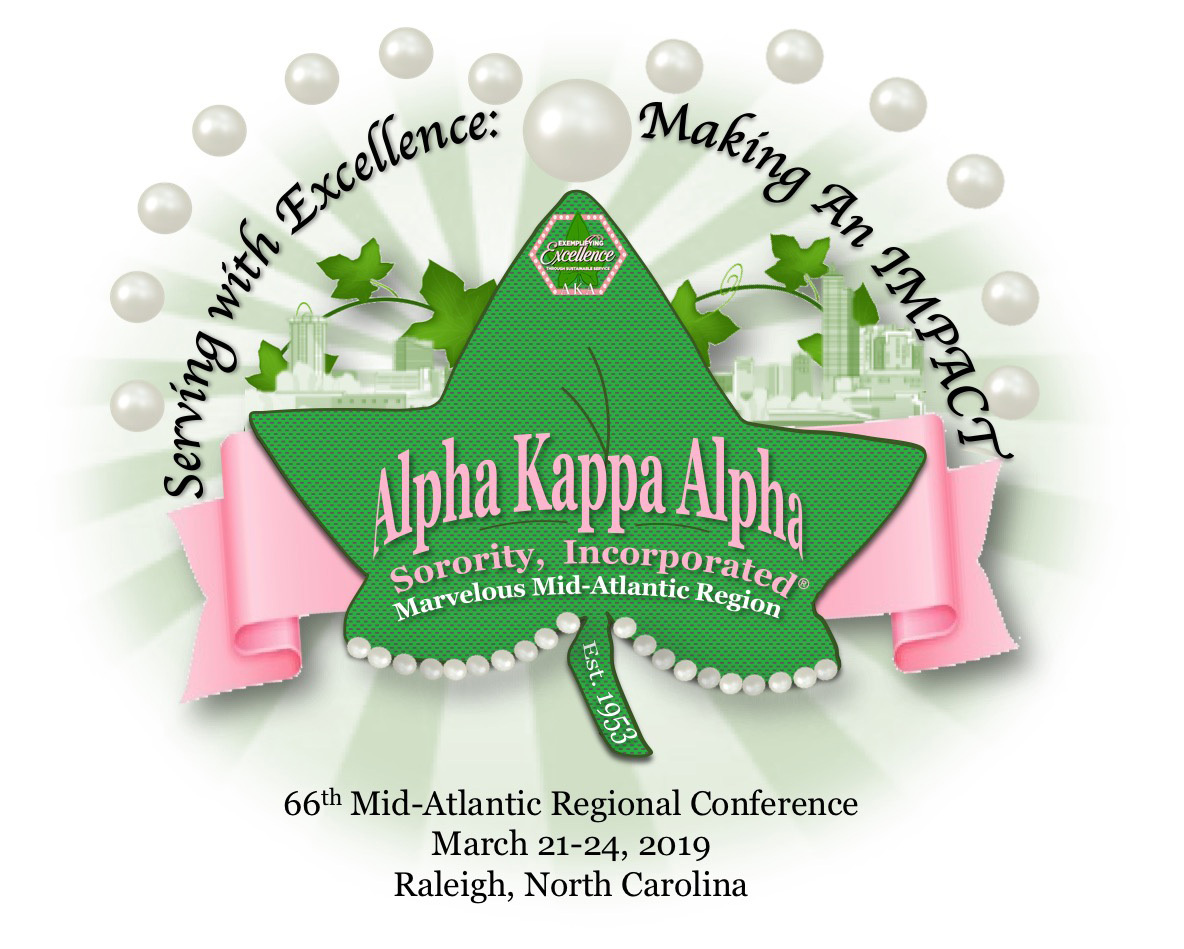 The 66th Mid-Atlantic Regional Conference was an IMPACTFUL event and we had several award winners. Help us Congratulate all of the 2019 Award Recipients! 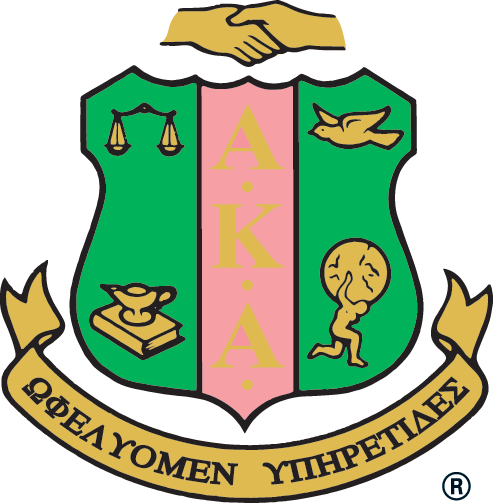 The International Technology Committee has implemented a new process for requesting your record to be synced to another region.