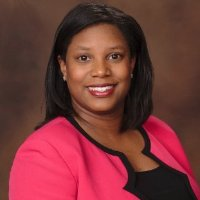 Tiffany Hemmings-Prather is a member of Zeta Mu Omega Chapter in the Mid-Atlantic region. She was voted as the National Financial Secretary for the National Coalition of 100 Black Women Inc. at the 19th Biennia lConference. She is the current President of the Queen City Metropolitan Chapter of the National Coalition of 100 Black Women Inc. and under her the chapter was recently awarded model chapter andPublic Policy Chapter of the year. Professionally, Tiffany works as the Director of Operations for a management consulting firm Summit Leadership Partners. 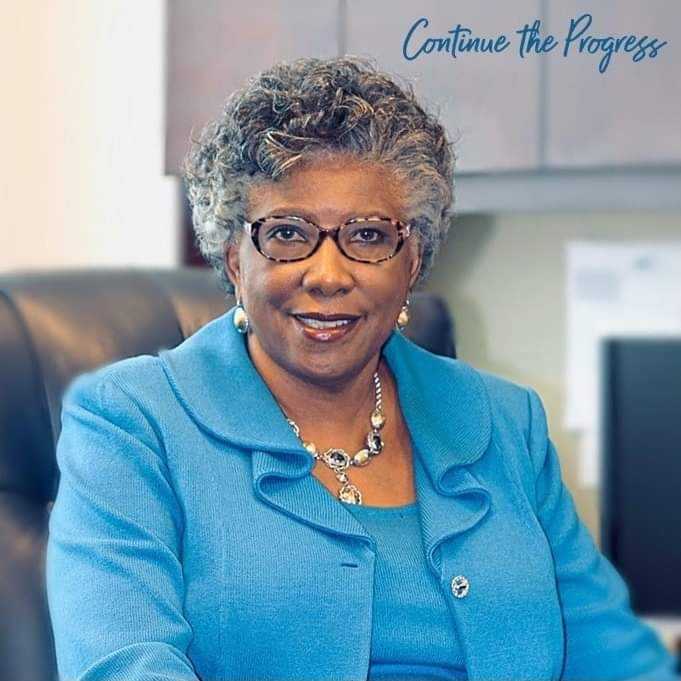 Cynthia P. Morrison was overwhelmingly re-elected as Clerk of Court 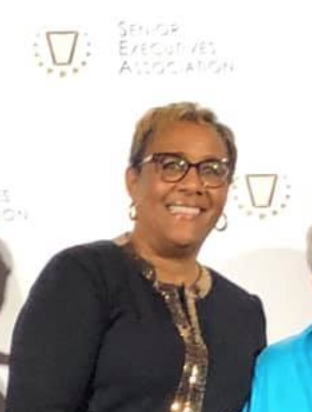 Latetia Henderson who won a Distinguished Presidential Rank Award for exemplary service to the Federal government for her work at TSA. 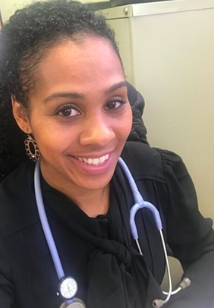 Elle Annalise Schnetzler, a General Member in the Mid-Atlantic region is the new Chair of the Division of Organizational Capacity at the American College of Nurse-Midwives. Elle currently serves as a Lieutenant Colonel in the United States Army and is a Certified Midwife who is committed to reducing racial and ethnic healthcare disparities among women. She received her commission as an officer in the United States Army through the Reserve Officer Training Corps (ROTC) Program as a Medical Service Officer from Fayetteville State University where she obtained a degree in Biology. Elle made history alongside seven fellow midwives as one of the first graduates to earn a Doctor of Midwifery in the United States. She is Founder of Midwifery in Color, a foundation for the preservation and perpetuity of the legacy of midwives of color and the midwifery profession. [Photo: Midwifery in Color] 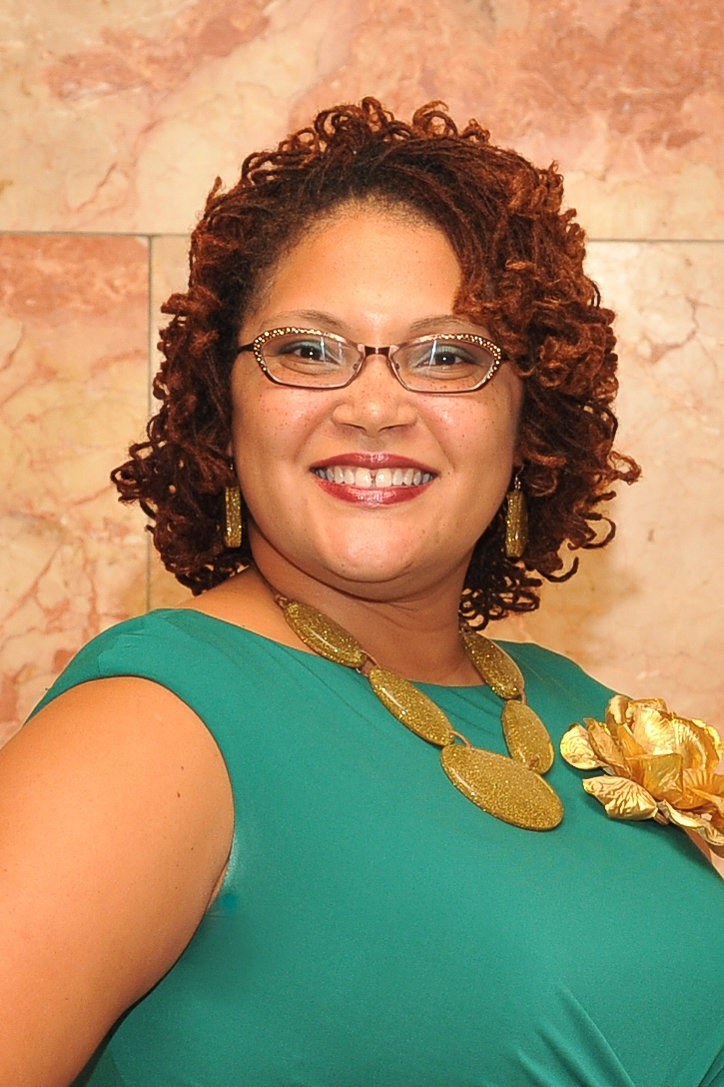 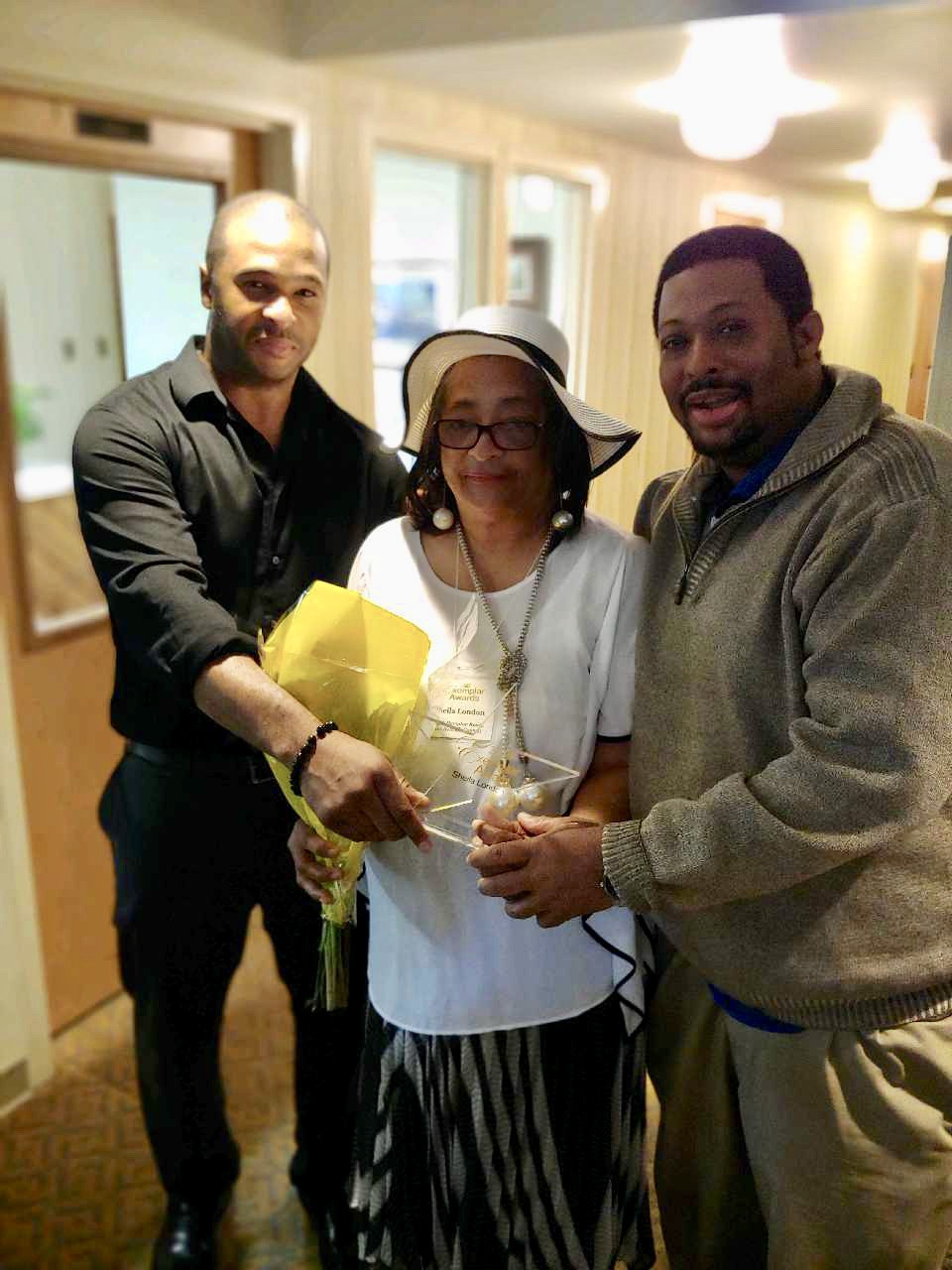 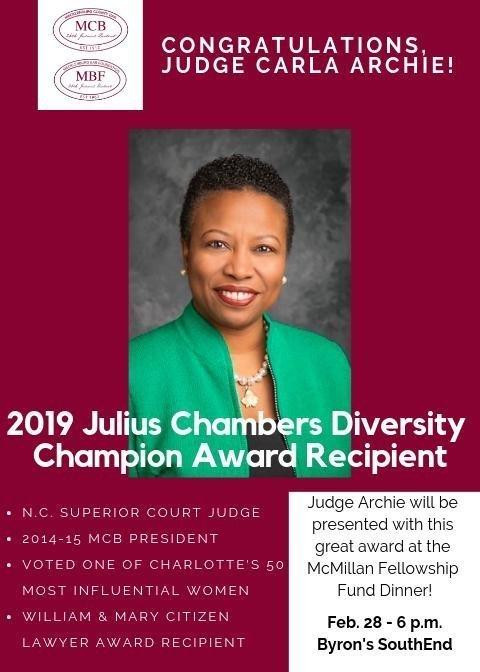 The Julius Chambers Diversity Champion Award is presented each year by the Mecklenburg County Bar through its Diversity and Inclusion Committee. Its purpose is to recognize an attorney who champions diversity and inclusion in the Charlotte area while embodying high ethical standards, unquestioned integrity and consistent competence.

Judge Archie is a member of the Rho Psi Omega Chapter in Charlotte, NC.