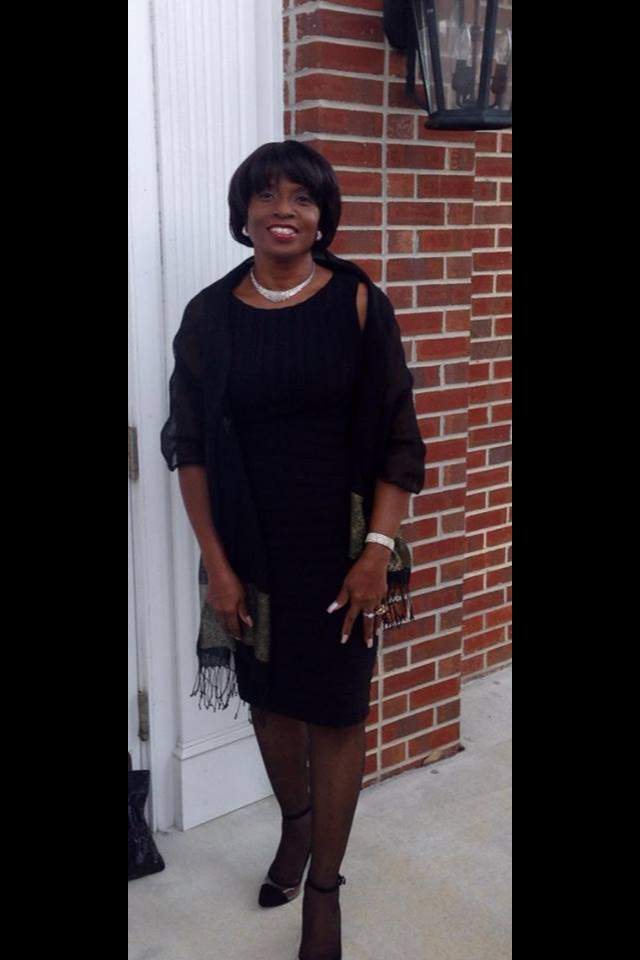 Linda Cooper-Suggs was appointment to serve as the North Carolina General Assembly Representative for House District 24 (Wilson County). Representative Jean Farmer Butterfield was appointed by Governor Cooper to serve on the Unemployment Review Board which created a vacancy for her seat in the House of Representative. Once the Wilson County Democratic Party HD 24 Committee convened on July 25, 2020, Mrs. Cooper-Suggs was elected through a first round vote as both the candidate to complete the unexpired term of Representative Farmer Butterfield. Then in a subsequent vote, she was voted to be placed on the ballot as a candidate for the November 3. 2020 Election. Governor Cooper appointed her on Monday, July 27 to serve in this capacity.