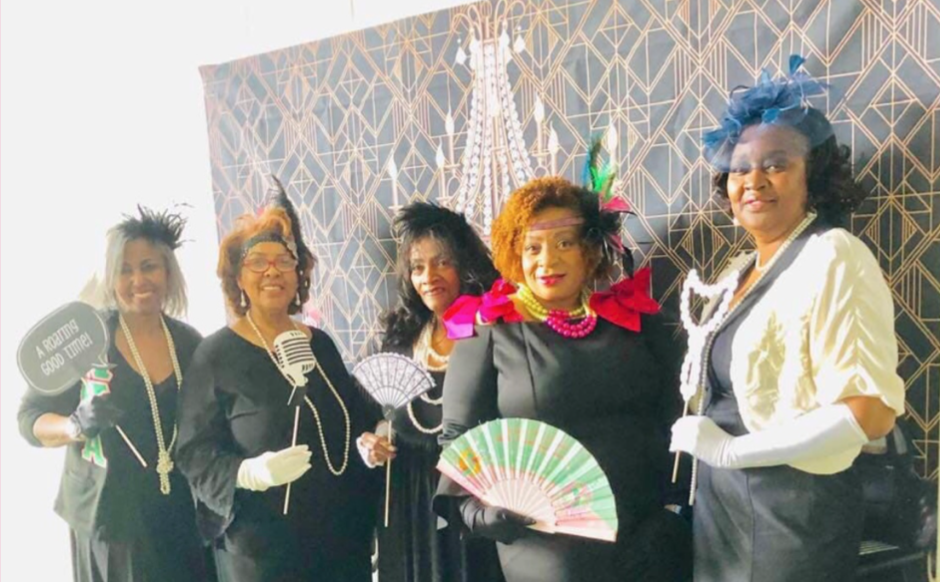 The Anniversary Committee partnered with Target 4 (The Arts!) to congratulate PTO on 32 years as a viable graduate chapter in our community. Members wore their favorite hat/fascinator, long pearls and long gloves. The celebration included dinner, a dance performance by one of the AKATeens, a display of the legacies in the chapter, fun Sisterly “Exemplifying Excellence Awards” and more.