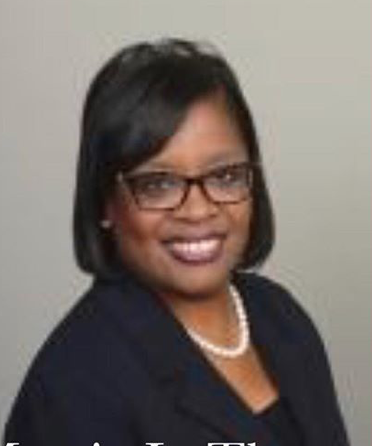 Marcia L. Thomas - Elected to the Delta College Board of Trustees

The service area of Delta College consists of three counties – Bay, Midland and Saginaw. Soror Marcia won the election in all three counties with 60% of the votes:

She mounted a very successful, well organized campaign which was comprised of not only her husband, Darryl, but several sorors in Eta Upsilon Omega Chapter. The term of office begins on January 1 of the year following the election of the trustee. Trustees serve as volunteers, and are not paid for their services.