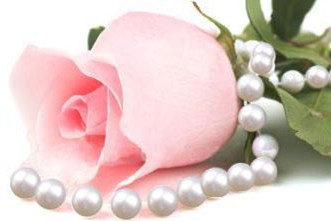 Ordie Amelia Roberts was elected Central Regional Director in 1966. During her administration the idea of a chapter "Round-Up" as a reactivation method, was introduced. She presided over the 33rd, 34th, 35th, and 36th Central Regional Conferences and chartered eight chapters. She holds the distinction of having chartered all of the undergraduate chapters starting with the Greek letter Epsilon in Central Region. She had a down-to-earth, no-nonsense approach to solving problems of the region. 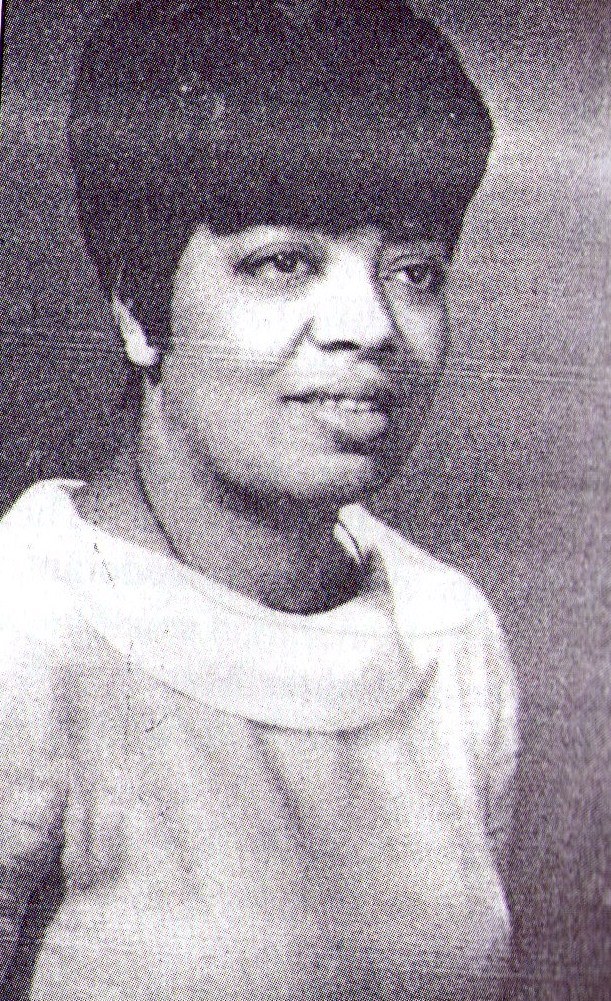 On the first Saturday in December of each year, she held a "Basileus-Graduate Advisor's Work-Day" These sessions were for program planning, chapter procedures, awareness and fellowship. 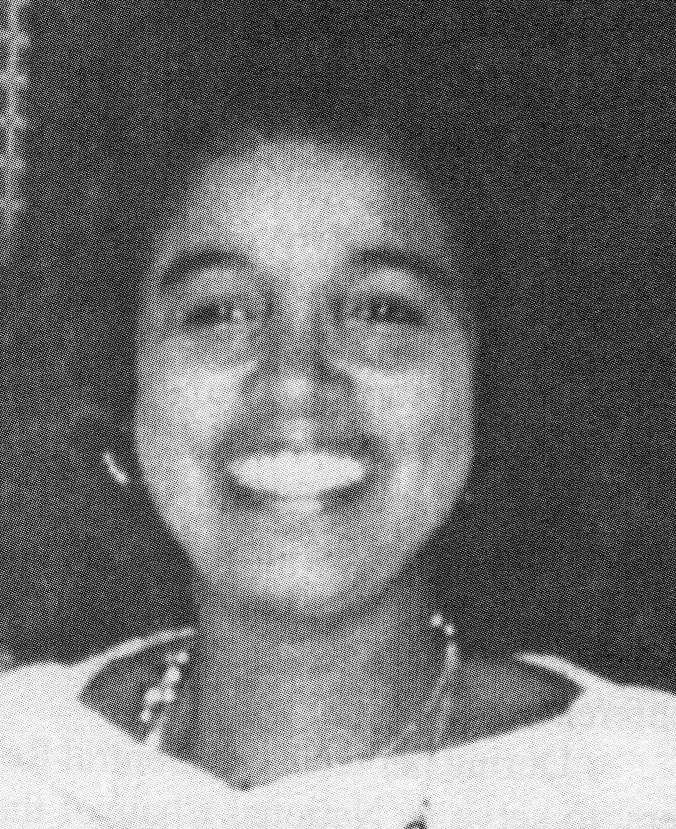 Gloria E. Smith Bond was the first minority to hold an elected office in the State of Indiana. She also wrote the first Protocol Guidelines in 1976 and also established the Graduate Advisor's Council and gathered historical data from all past Directorate members in Central Region to form a past Regional Directos Council that functioned as a committee. To help undergraduates prepare for group meetings, Gloria Bond conducted the most area retreats on college campuses with undegraduate chapters as host. She honored past Directorate members at Regional Conferences and extended the first gratuitous registration for these members. She was first to include the cost of awards in the conference budget and named awards in honor of former Regional Directors. To increase membership, she establised two Regional Awards — one for the highest percentage of undergraduates transferring to a graduate chapter upon graduation and another for highest percentage of membership reactivation in a graduate chapter. 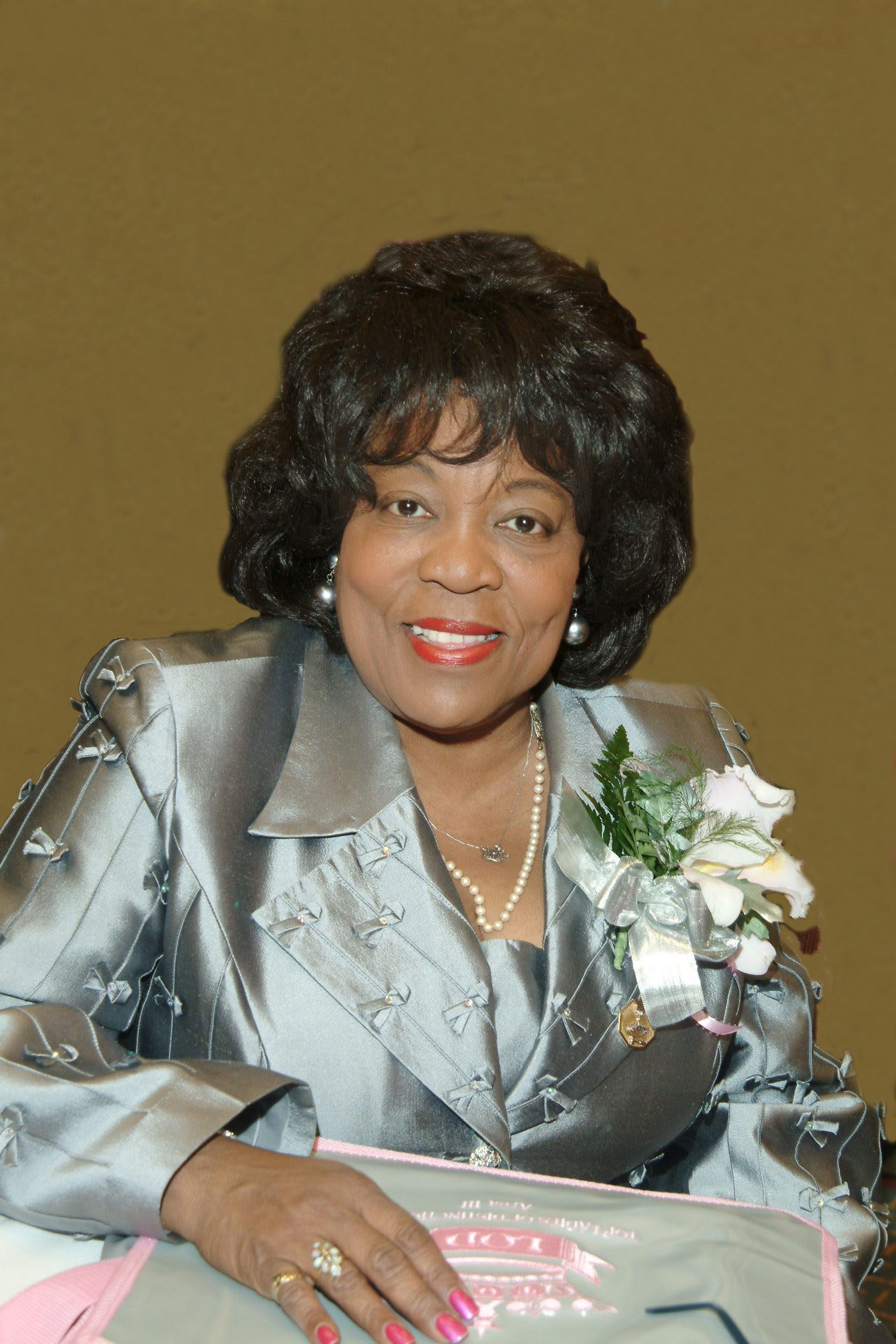 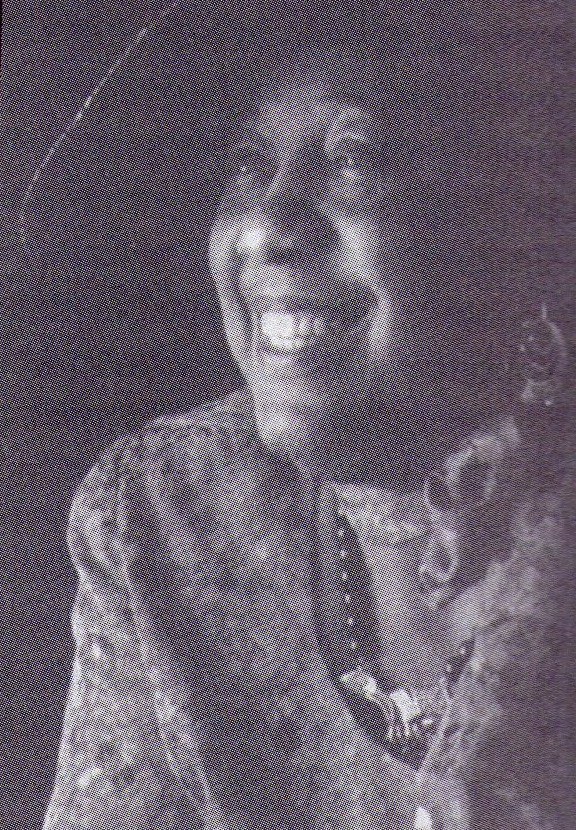 A promise of power and collaboration, sisterliness and mutual support between members and chapters was the motto by Mable Cason. To quote her, "We are a sharing, we are a caring, and we are a loving sisterhood." She emphasized the importance and necessity for closer relationships and open communication between undergraduate and graduate chapters.

Highlights of her Regional Conferences included the adoption of the Gamma Omega choir as her official performing group, developing an open forum for the Regional Director and initiating the VIP breakfast. She stated in one of her reports, "My strength, if I have any, I think is not on the building of new chapters that is in saying let's start another chapter, but in reclaiming members." Due to illness, she was unable to preside over her final conference.